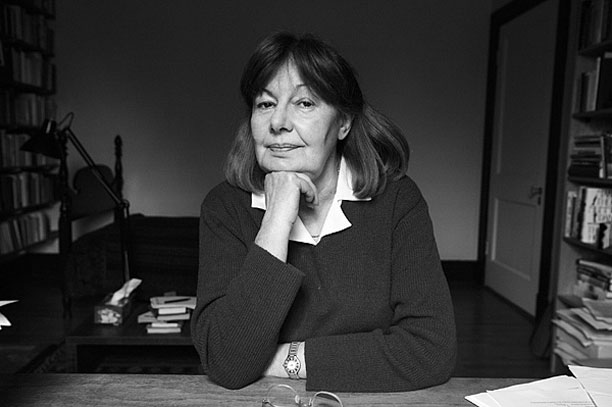 Ann Charney is a novelist, short story writer and journalist who has received awards both for her fiction and non-fiction, including two National Magazine Awards, the Chatelaine Fiction Prize, the Canadian Authors' Association Prize, and the Canadian Jewish Congress Award. She was also honored by the French government, which named her an Officer of the French Order of Arts and Letters. Her work has been published in Canada and the US as well as in France, Germany and Italy.

Her most recent novel, LIFE CLASS, will be published by Cormorant Books in November 2013.

She is also the author of DISTANTLY RELATED TO FREUD, published by Cormorant Books and by HMH Hurtubise in French. Her previous novels include ROUSSEAU’S GARDEN, published by Permanent Press in the US, and Véhicule Press in Canada, and by Sabine Wespieser Éditeur in France; and DOBRYD, published in Canada by Douglas & McIntyre and by Permanent Press in the US, and was translated into French (VLB Editeur), German (Suhrkamp Verlag) and Italian (Marsilio). A new translation of the book was published in France in by Sabine Wespieser Éditeur.

Her short stories have appeared in Ms. Magazine, Chatelaine, Paris Transcontinental, Saturday Night, Descant, The Canadian Forum, The Queen's Quarterly and other publications.

A selection of her non-fiction writing, DEFIANCE IN THEIR EYES: TRUE STORIES FROM THE MARGINS, was published by Véhicule Press, and was a finalist for the Mavis Gallant Non-Fiction Award. A French edition, HEROS INCONFORTABLES, was released by Editons Stanké. Three of the stories were included in a German collection, BERUF: TERRORIST, published by C.H. Beck Verlag.

She has been a columnist for McLean's Magazine, and a frequent contributor to Saturday Night. Her non-fiction has also appeared in other leading Canadian and US publications. It has been selected for inclusion in BEST CANADIAN ESSAYS; GOING SOME PLACE: CREATIVE NON-FICTION ACROSS CANADA, and the Utne Review in the US.

Her book reviews have appeared in The Toronto Star, The Globe and Mail, The Gazette, Books in Canada, and The London Times Book Review.

Ann Charney has taught creative writing and written for films and television. She has been a recipient of awards from the Canada Council and the Conseil des arts et des lettres de Québec.

Ann Charney was born in Poland and educated at McGill University and the Sorbonne in Paris. She now lives in Montreal.